Natural disasters, from wildfires to winds, have people paying more attention to the environment. Industries ranging from automobile manufacturers to fashion labels are examining how they may help, and the HVAC sector is no exception. 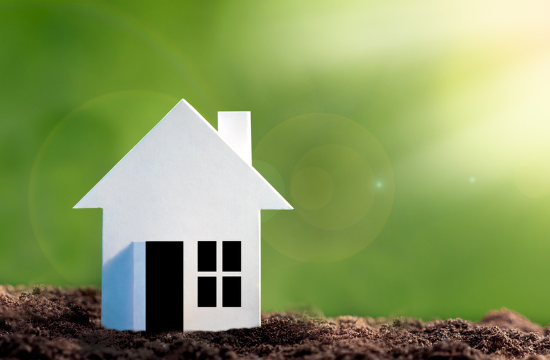 This encourages manufacturers to invest in the technology since it creates market demand. Dual-fuel systems, such as those provided by METUS, combine the energy-efficiency advantages of heat pumps with an operational gas furnace and alleviate consumer worries about dependable comfort.

The Intelli-Heat dual fuel system from METUS just went on the market. It fits in line with any thermostatically controlled heating and cooling system. The heat pump takes care of the bulk of the heating and cooling, while the furnace is used for cases of extreme cold.

Using a dual-fuel system does not increase fossil fuel use compared to traditional systems. They also reduce the consumer worry that comes with an all-electric product. Dual-fuel systems reduce carbon emissions in a home by up to 40% when compared to utilizing a gas furnace alone because they reserve the fireplace as a secondary heating source.

Another wonderful innovation was Caleffi Hydronic Solutions’ domestic hot water (DHW) recirculation systems. Max Rohr, Caleffi’s education and training manager, said that the baseline design for DHW recirculation can be wasteful. In certain circumstances, water is stored and circulated at excessively high temperatures to meet the needs of the most hydraulically distant fixture.

This method of thermal disinfection has been utilized in Europe for many years. The changes made along the way allow the control components to operate effectively with heat pump water heaters, ECM circulators, and building management systems. It is a wonderful match for buildings that do not currently offer thermal disinfection because it allows them to do so.

The improvements, part of the Convention Center’s five-year capital improvement plan, include a redesign of its lighting and heating, ventilation, and air conditioning systems. 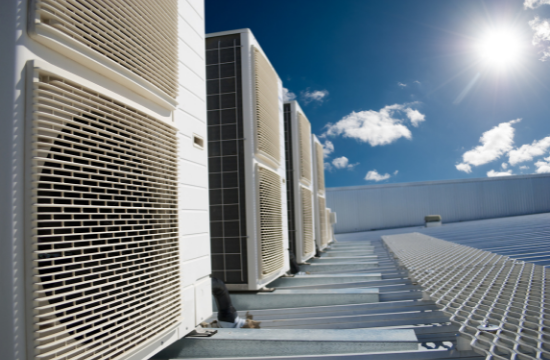 The Convention Center’s cooling system was completely replaced. The HVAC plant was rebuilt with a new control room and operations center, as well as four 1,200-ton water-cooled chillers being replaced with new high-efficiency systems.

According to the Convention Center, this is one of the most significant energy-saving projects in the region. Businesses around New Orleans are hoping that this initiative will attract new customers and events back to the city.

Linda Baynham, Director of Sustainability said in a statement that “We are making the facility more sustainable for events but also a more sustainable facility in the city spreading that we hope events come they are going to get the benefit of this lighting better quality we did a lot of upgrades the restrooms are upgraded we think it’s definitely going Toni crease our competitiveness but doing all these upgrades.”

The majority of visitors to Yellowstone National Park are interested in seeing the geysers like Old Faithful that discharge superheated water and steam into the air. However, scientists are more intrigued by what they can’t see: the subterranean plumbing system that allows all of these spectacular explosions to occur. 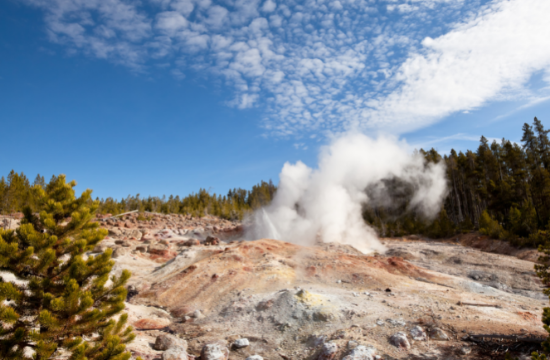 Scientists flew a helicopter over the park with an 80-foot-diameter, hexagonal electromagnetic ring dangling beneath it to reveal its subsurface layer. That instrument, called SkyTEM, generated electromagnetic pulses that traveled below the earth’s surface and bounced back up again, much like radar radiation. Researchers used this information to make a subterranean map of the park, with subsurface images of the rocks and other thermal liquids below.

While scientists are only just beginning to study the survey in depth, they are already intrigued by one new mystery revealed by the map: Old Faithful and the Upper Geyser Basin are six miles apart but appear to share a hydrothermal source below the surface.

Almost $33 million of the $1 trillion bipartisan infrastructure plan recently signed by President Joe Biden and passed by Congress will be spent on cleaning up 277 of an anticipated 15,000 abandoned oil and gas wells on federal land.

Interior Secretary Deb Haaland said, “Millions of Americans live within one mile of an abandoned oil or gas well,” at a press conference. The wells endanger people, she added, particularly “communities of color and rural communities.” 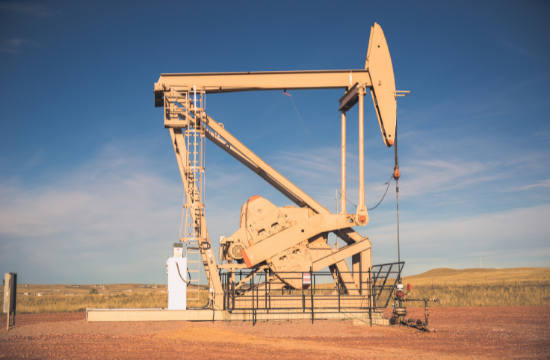 There’s a lot of work to be done, “With tens of thousands of known orphaned wells across the country,” said Haaland.

There are believed to be around 15,000 abandoned wells on government property — and states have estimated that they will need more than $8 billion to clean up 130,000 other orphaned wells, according to Laura Daniel-Davis, the principal deputy assistant secretary for land and minerals.

Pollution endangers human health and safety, the climate, and wildlife, so several wells with high priority are covered by Wednesday’s announcement. Daniel-Davis added that, in Pennsylvania and Louisiana particularly, several wells are known as being “near disadvantaged groups,”

Ten wells are in California, three in the Cuyahoga Valley National Park in Ohio and one in the Gauley River National Recreation Area in West Virginia.

The four countries committed to pool decades of expertise and experience and to collaborate on infrastructure, which is crucial for fostering productivity and prosperity in the Indo-Pacific region at the ongoing second meeting of the Quadrilateral Security Dialogue also known as QUAD summit. 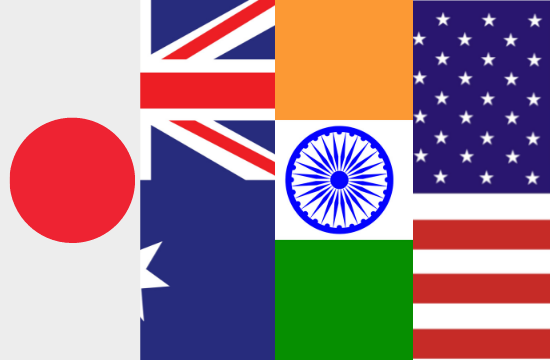 The Quad Nations, United States, India, Australia and Japan’s leaders met to discuss further cooperation in infrastructure development “which is critical to driving productivity and prosperity in the Indo-Pacific region,” as stated in a joint statement following the meeting.

“Quad partners bring decades of skills and experience together to catalyse infrastructure delivery to the region. We are committed to working closely with partners and the region to drive public and private investment to bridge gaps. To achieve this, Quad will seek to extend more than 50 billion USD of infrastructure assistance and investment in the Indo-Pacific, over the next five years,” they said.

Furthermore, the organization will work to help countries who need it to manage their debt issues under the G20 Common Framework. They will do this by promoting debt sustainability and transparency. The organization will also work closely with finance authorities in relevant nations through “Quad Debt Management Resource Portal,” to create a resource portal that provides multiple forms of capacity building assistance.

“We are working closely with experts, our region and each other to link our toolkits and expertise to better connect the Indo-Pacific,” the joint statement said.

The Quad leaders added that “We are working closely with experts, our region and each other to link our toolkits and expertise to better connect the Indo-Pacific”.

“We will further deepen collaboration and pursue complementary actions in identified areas, such as regional and digital connectivity, clean energy, and climate resilience including disaster resilience in energy related facilities that reflect the region’s priorities including ASEAN Outlook on the Indo-Pacific, to contribute to sustainable and inclusive growth in the region,” The statement said.

Over Historic Concerns, Plans for 54-Story Tampa Tower in West Coast Florida Was Put On Hold

Kolter developers submitted plans Monday to construct the 311-unit One Tampa at 507 N Ashley Drive, just southeast of Curtis Hixon Park. The structure would be taller than any other building in Florida outside Miami-Dade County and by a long shot the tallest on the Gulf Coast, measuring 633 feet tall.

A 1.27 million-square-foot tower with 5,000 feet of ground-level residential and retail space as well as 583 parking spaces has been drawn up. The pool, indoor-outdoor lounge area, and other recreational amenities on the 12th floor would include a gym, movie room, and golf simulator among other things. Businesses have not yet been announced for the ground-floor retail. Apartments would range in size from 1,084 square feet for a one-bedroom, two-bathroom unit to 3,946 square feet for a three-bedroom, three-and-a-half-bathroom penthouse.

On Tuesday, Tampa city officials took steps to prevent the razing of a more than 100-year-old building in the city’s downtown for the purpose of building the project. 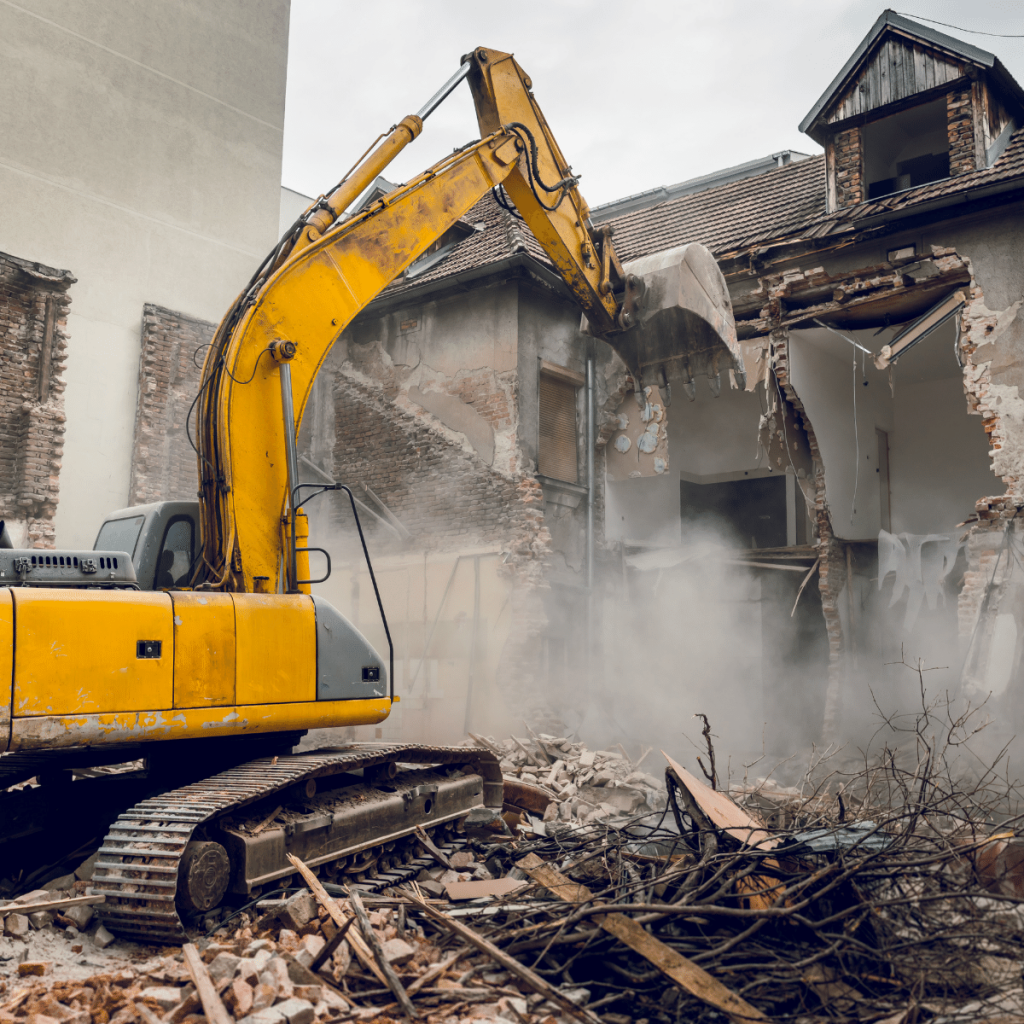 The project’s demolition permit will be halted by the Tampa Historic Preservation commission’s decision on Tuesday. The current structure was built in 1921, and while the developer claims it is out of date and can’t be restored, city officials who oppose razing the building claim it belongs to the National Register of Historic Places. It’s a viewpoint that committee members largely sided with on Tuesday.

The commission’s decision today comes less than a week after it denied a planning application for the second time in less than a week. Last Thursday, Tampa City Council rejected a rezoning request to build a boutique hotel on Harbour Island, which was proposed last Monday.

ONE St. Petersburg, the city’s tallest residential building, is the work of Kolter Architects. The firm has several other projects in development in Tampa Bay, including the 25-story Hyde Park House and 35-story Saltaire Apartments in Tampa and the 42-store Art House in St. Petersburg.

Just last month, a group of ONE St. Petersburg homeowners filed a lawsuit against Kolter and Kast Construction, claiming that the poorly designed and incompetently built houses had nearly 100 mechanical, plumbing, electrical, roofing, and structural issues.

The plans will now be submitted to the Tampa City Council for evaluation, after which the developer’s demolition permit will be halted. The existing structure is not a locally designated landmark at this time.

Google is expected to start this year on the huge site where the tech behemoth is developing a game-changing new transit-oriented neighborhood on the city’s west side.

San Jose City council member Dev Davis said, “I’m excited to see that this project continues to move forward”. “The community has been wondering whether Google is going to develop Downtown West. This is a strong indication that Google is developing it.” he added.

Google reportedly intends to employ 25,000 workers which surely will have a good economic impact in the area. The project will include housings and commercial infrastructure which is good for the development of the western edges of the town. 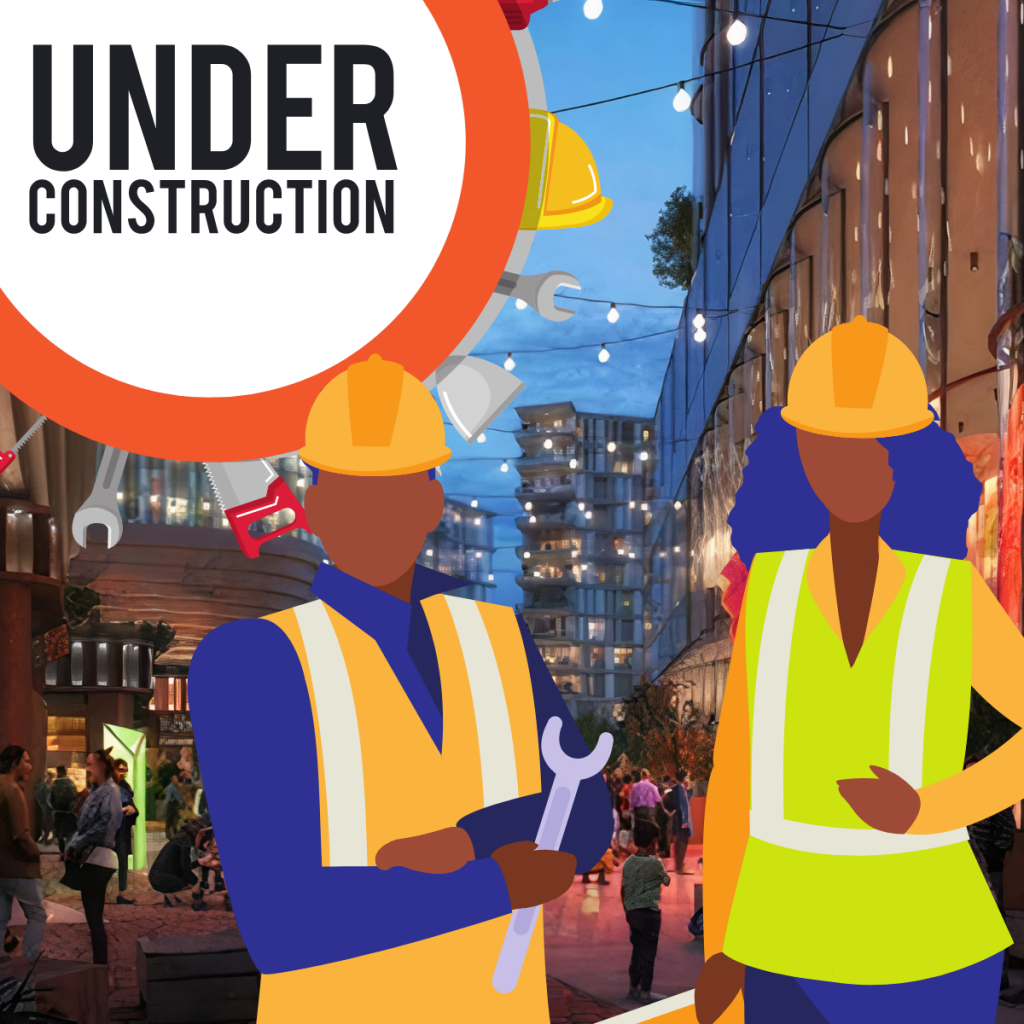 Sheela Jivan, Google’s director of real estate development in San Jose, said the firm is now working on concept plans for the site preparation and infrastructure improvements required to support the future growth of the project.

The San Jose City Council has given the transit-oriented development all of the necessary permits to move forward. According to Jivan, this is a large project that needs meticulous planning. “Since Downtown West’s approval last year, we’ve been focused on assembling our project team.”

Before construction on the actual office buildings and other structures for Google’s transit village may even begin, significant work must be done to prepare the sites and install or upgrade infrastructure.

According to development experts familiar with Google’s plans, the infrastructure and site preparation will start this year. The beginning of site preparation would be good news since Downtown West is expected to be one of San Jose’s most important projects ever constructed.

The search engine company has not officially given a timeframe for the construction of Downtown West. However, an announcement is expected soon which will give clarity on when Google’s transit-oriented village will finally break ground.

Google has stated that once the groundwork and site preparation begins, it will continue to collaborate closely with residents and municipal leaders throughout San Jose’s Downtown West neighborhood on future phases.

Tell us about your project